Ha'tak is a map I created for "The Stargate Mod" and is still in development during the closed "Beta".
The map is designed to be playable with various different game modes. From team based mission typed game modes to simple death matches. To ensure that the layout of the map still fits the current game mode and to guarantee a nice experience for the players a few things on the map will change based on the current game mode.

Theme and Gameplay
The map is set on a "Goa'uld Mothership" known as a "Ha'tak" in the TV series. It's not a 1 to 1 rebuild from something that is seen in the TV series, but it is inspired by it. The map consists of four main areas, that are connected through multiple corridors and vents.
This serves to always presents the player with alternative routes to his target and allows for flanking maneuvers. Besides that the ship has multiple "ringtransporters" (teleportation devices of the Goa'uld) to allow players to quickly travel from one point to another.
The different main areas differ slightly in their appearance, from a simple storage room to a hangar to an observation deck from which you can see space and the planet in which's orbit the Ha'tak residing. 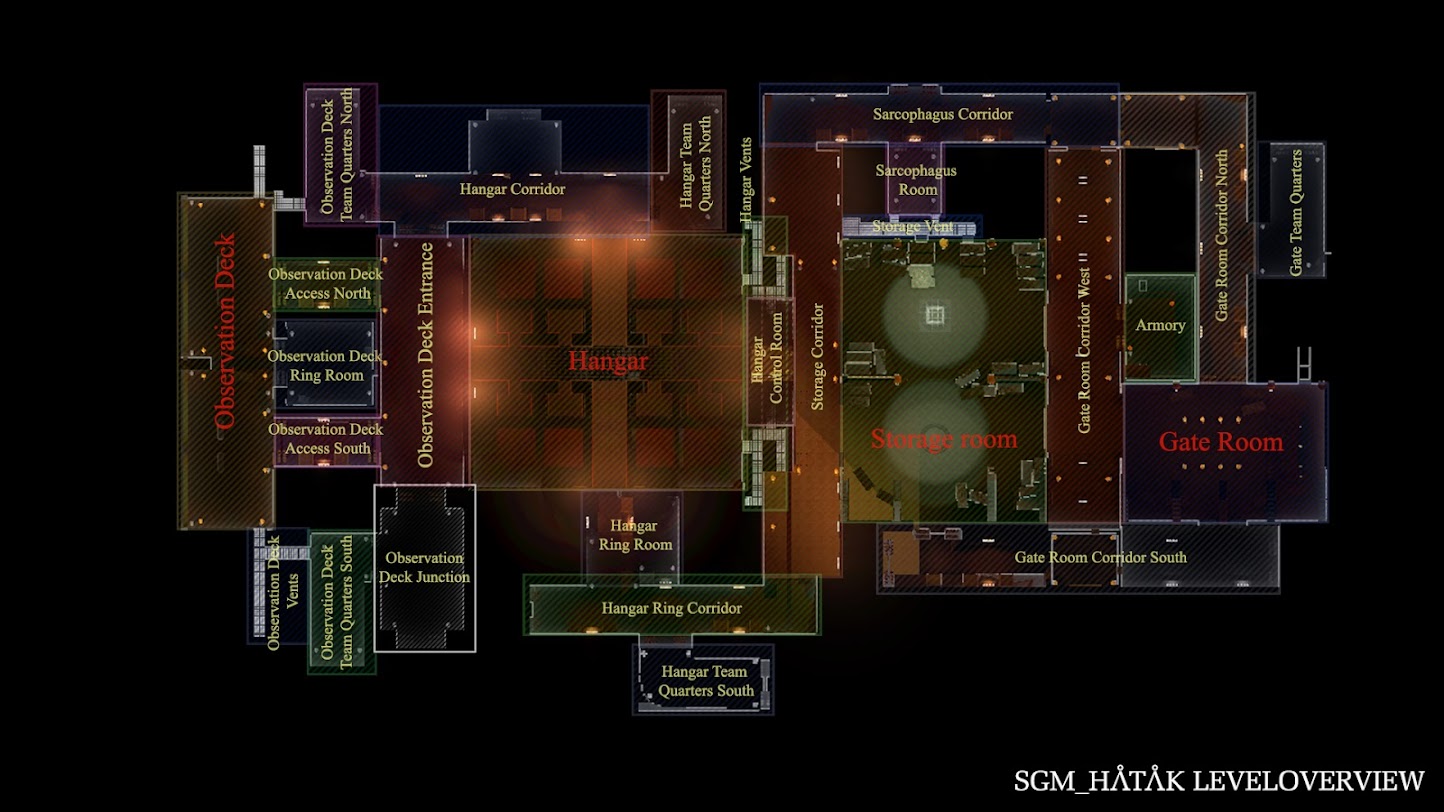 Rough Story Overview
The Tau'ri have gained some useful intel about a possible chance to get a valuable data crystal from the Goa'uld.
A Ha'tak that is carrying a fully functional Stargate in one of its storage rooms is currently in orbit of a planet.
Furthermore the intel also mentioned that the current onboard defences are low.
So the Tau'ri are taking the risk to board the enemy ship through the Stargate,
and to steal a "Control Crystal" with some vital information stored on it (Assault Mission).

Models
Here are a few of the props that I have created for the map. All models and textures were made from scratch by me, expect the interface on the hangar control table. The interface designs on the Hangar Control tables were made by "Major Exodus" from "The Stargate Mod". 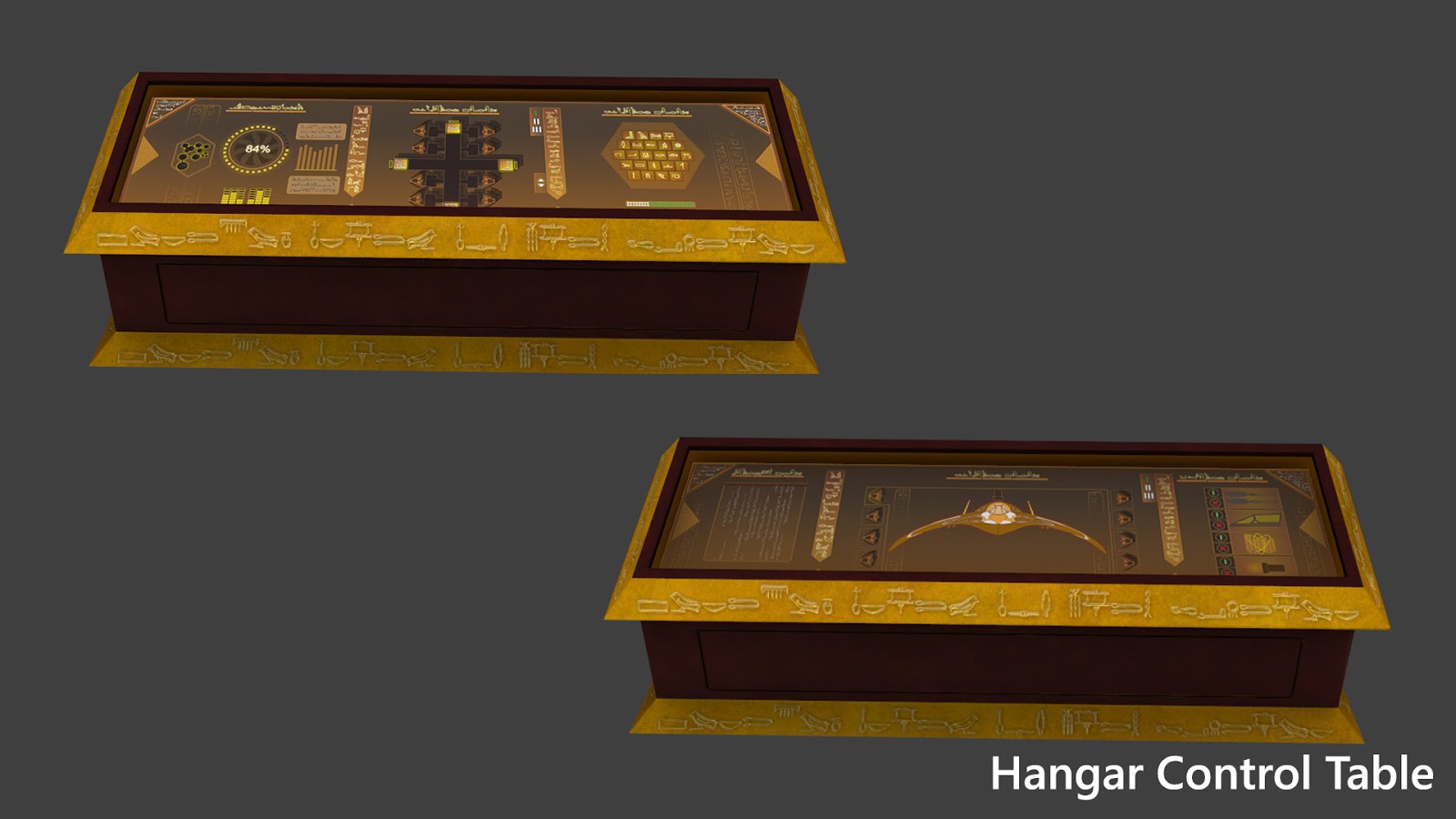 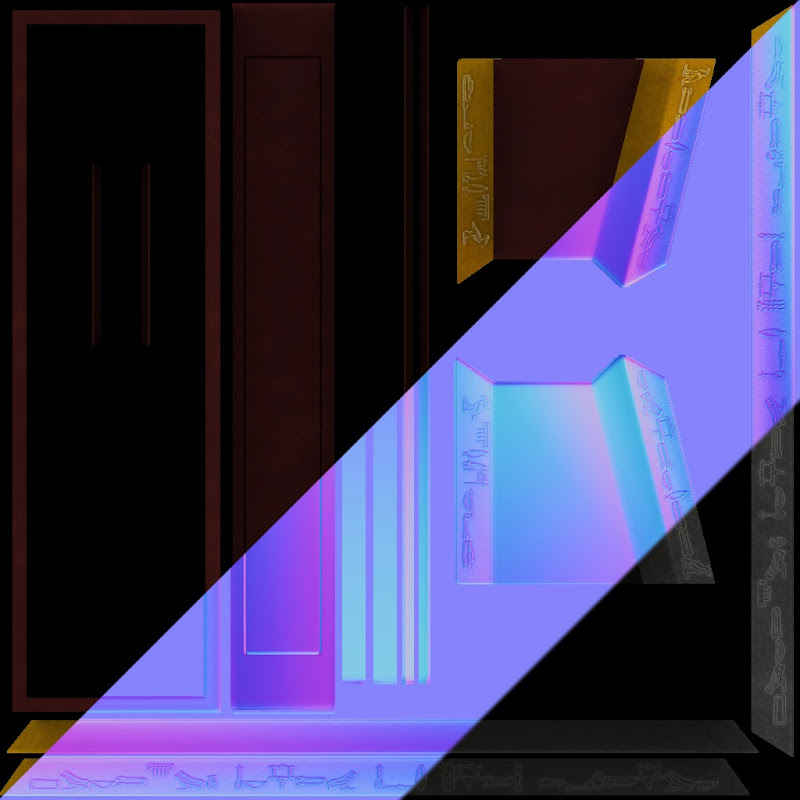 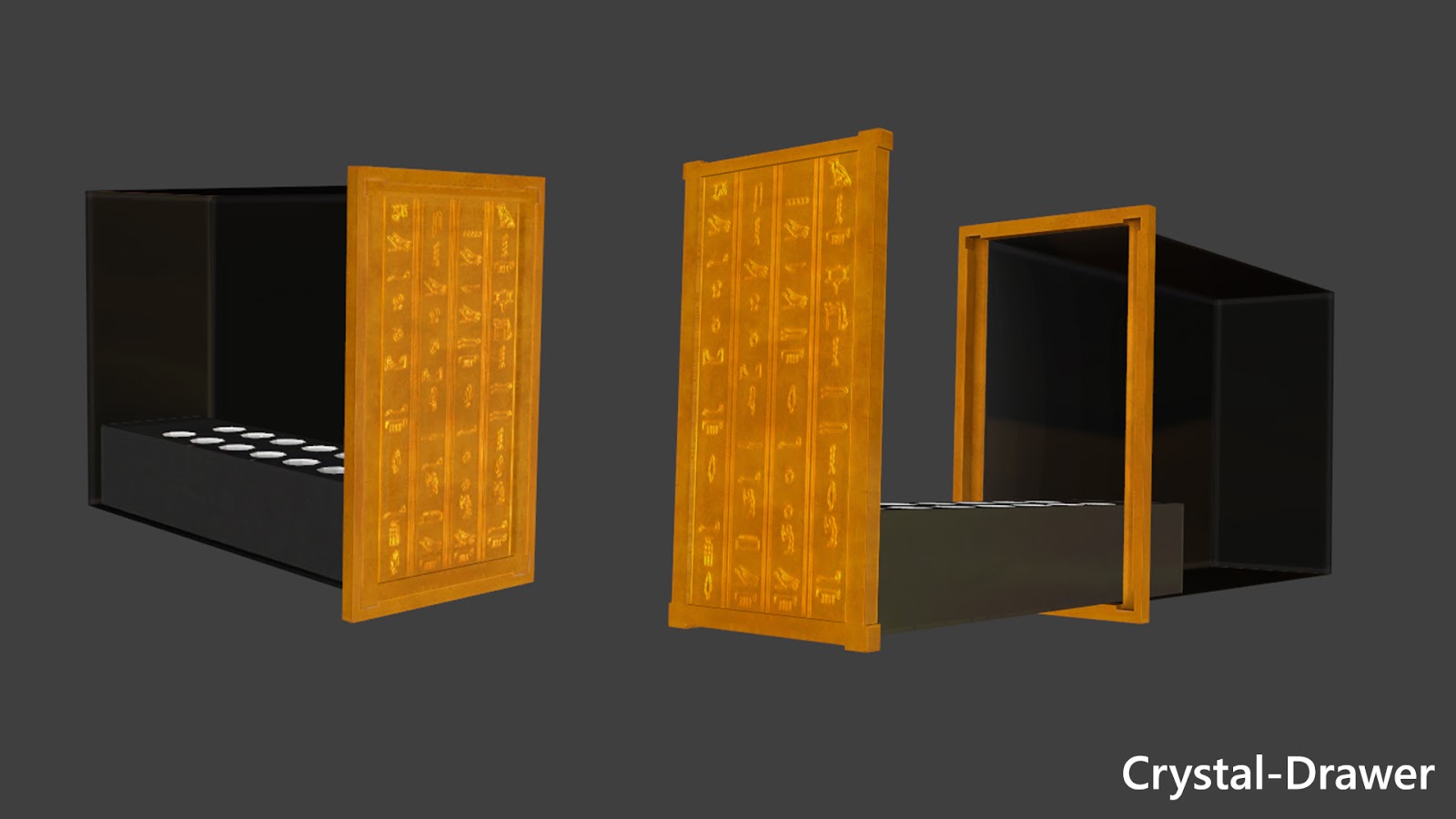 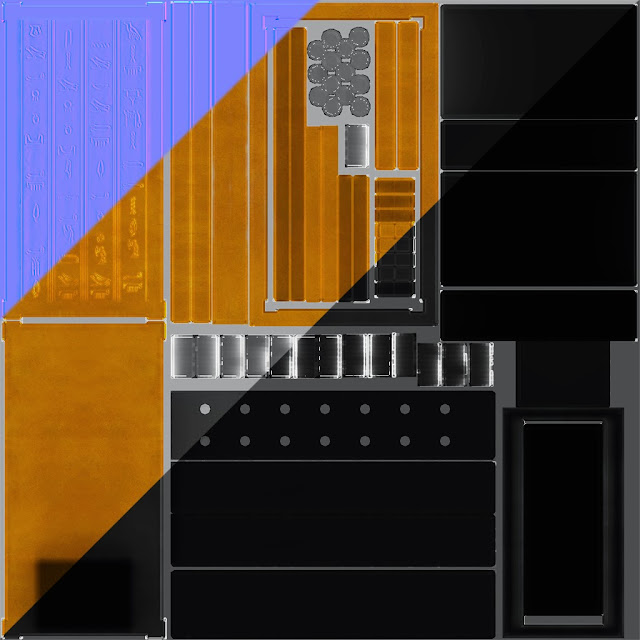 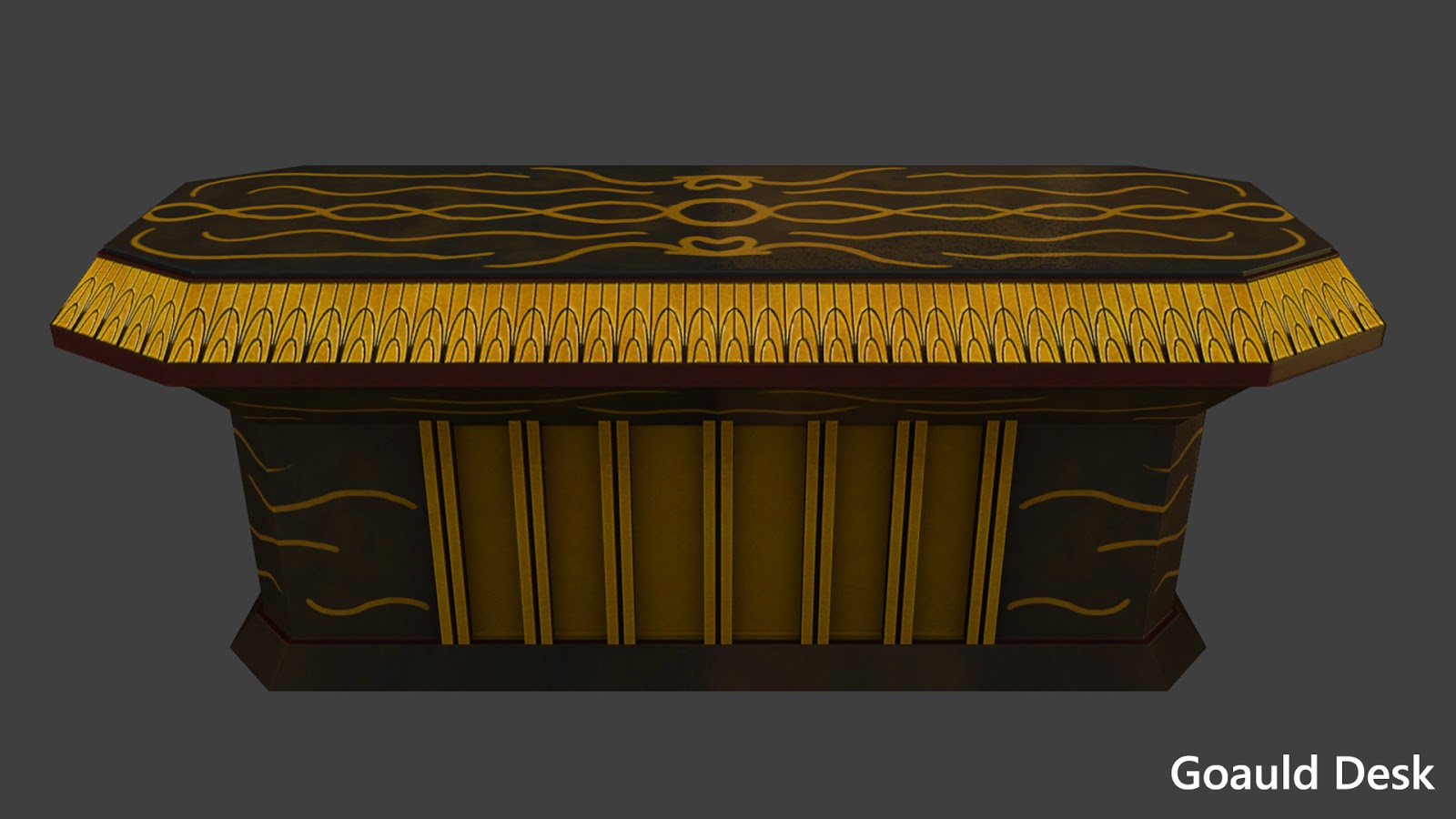 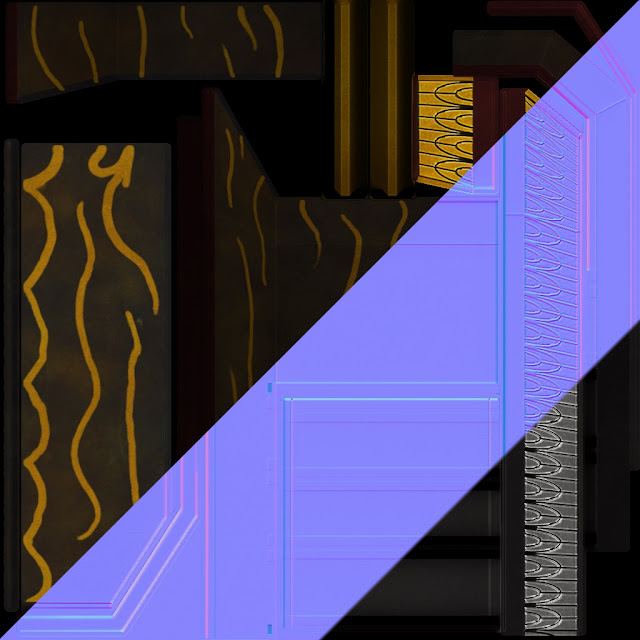 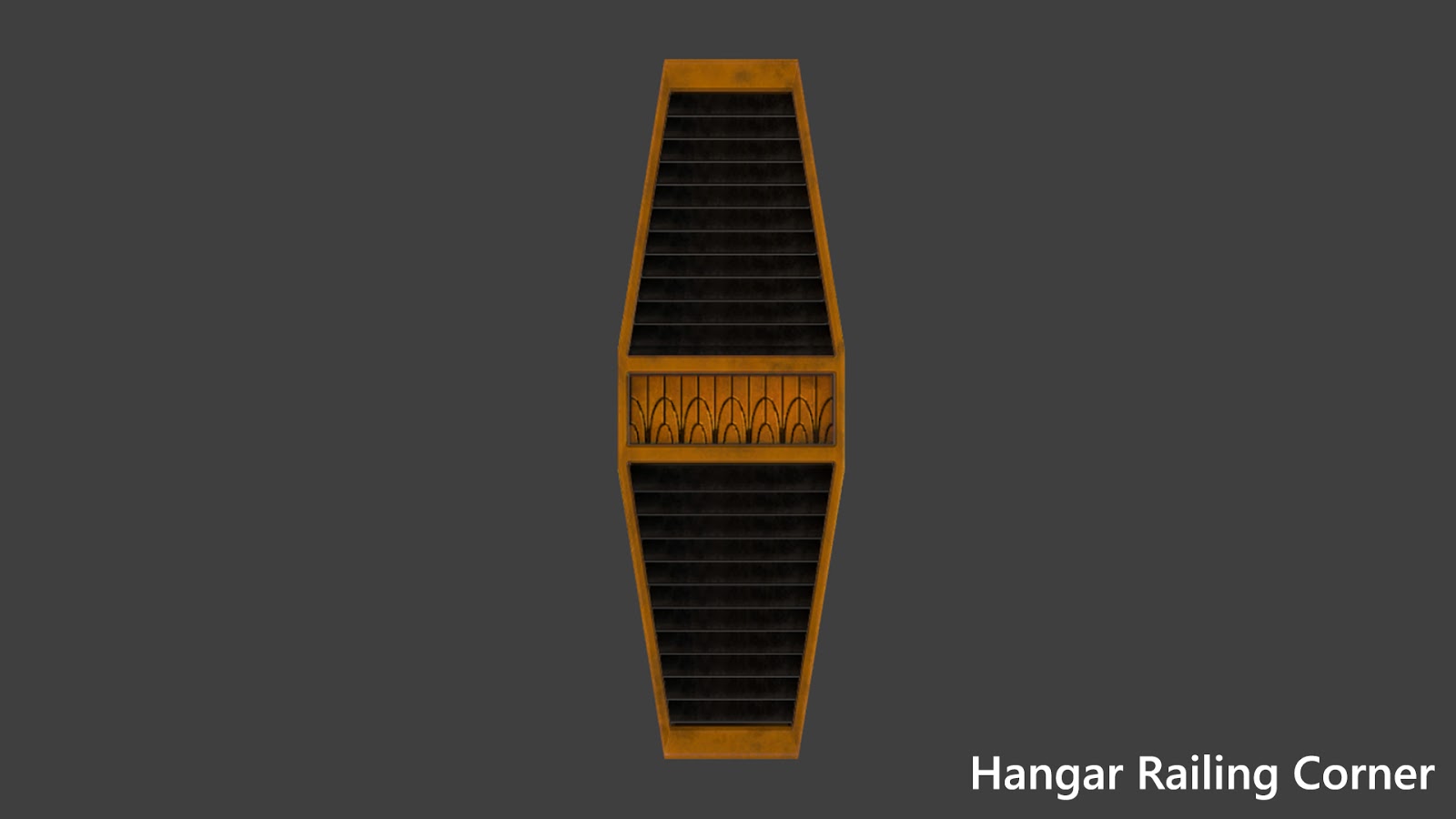 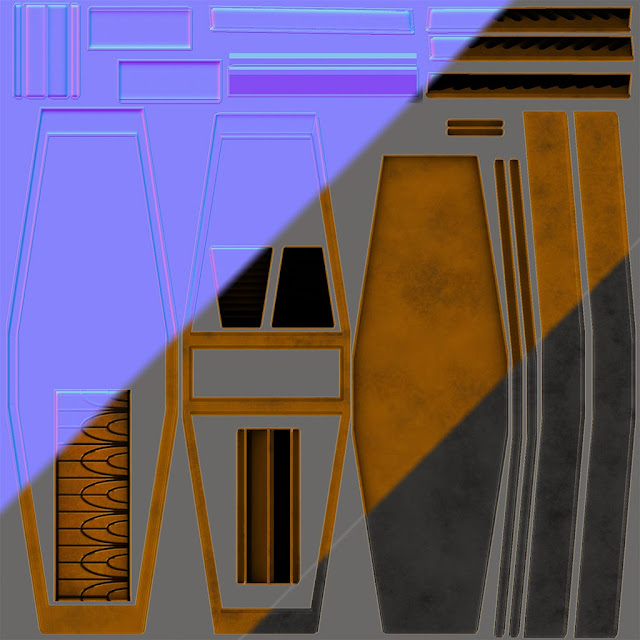 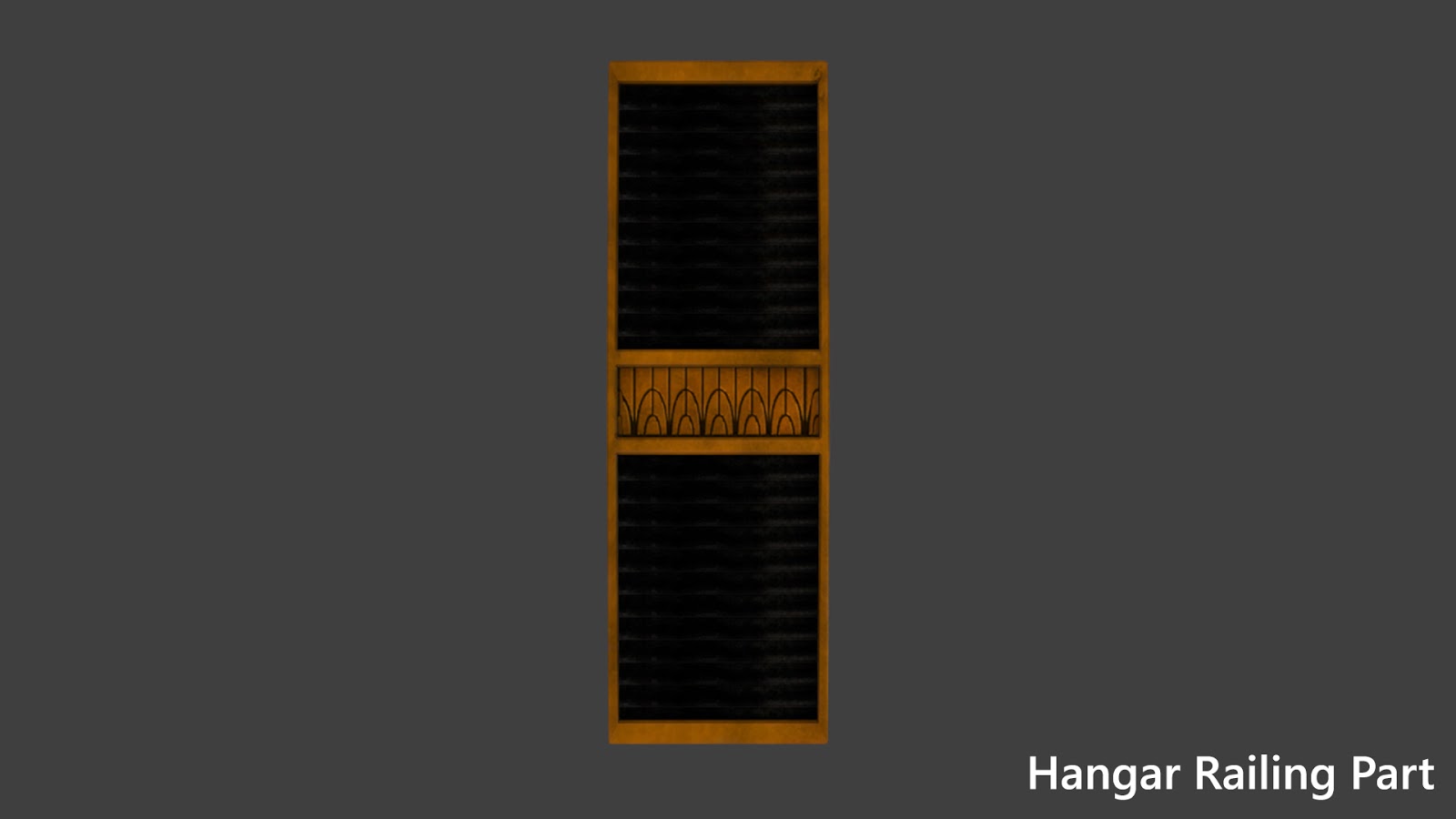 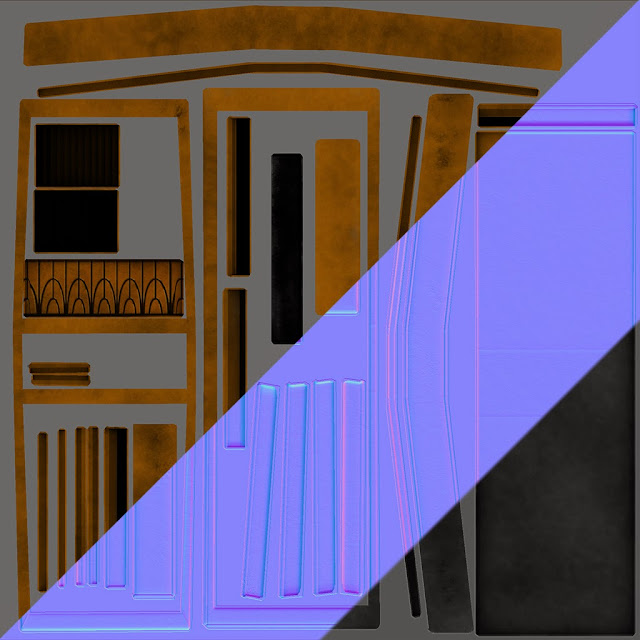 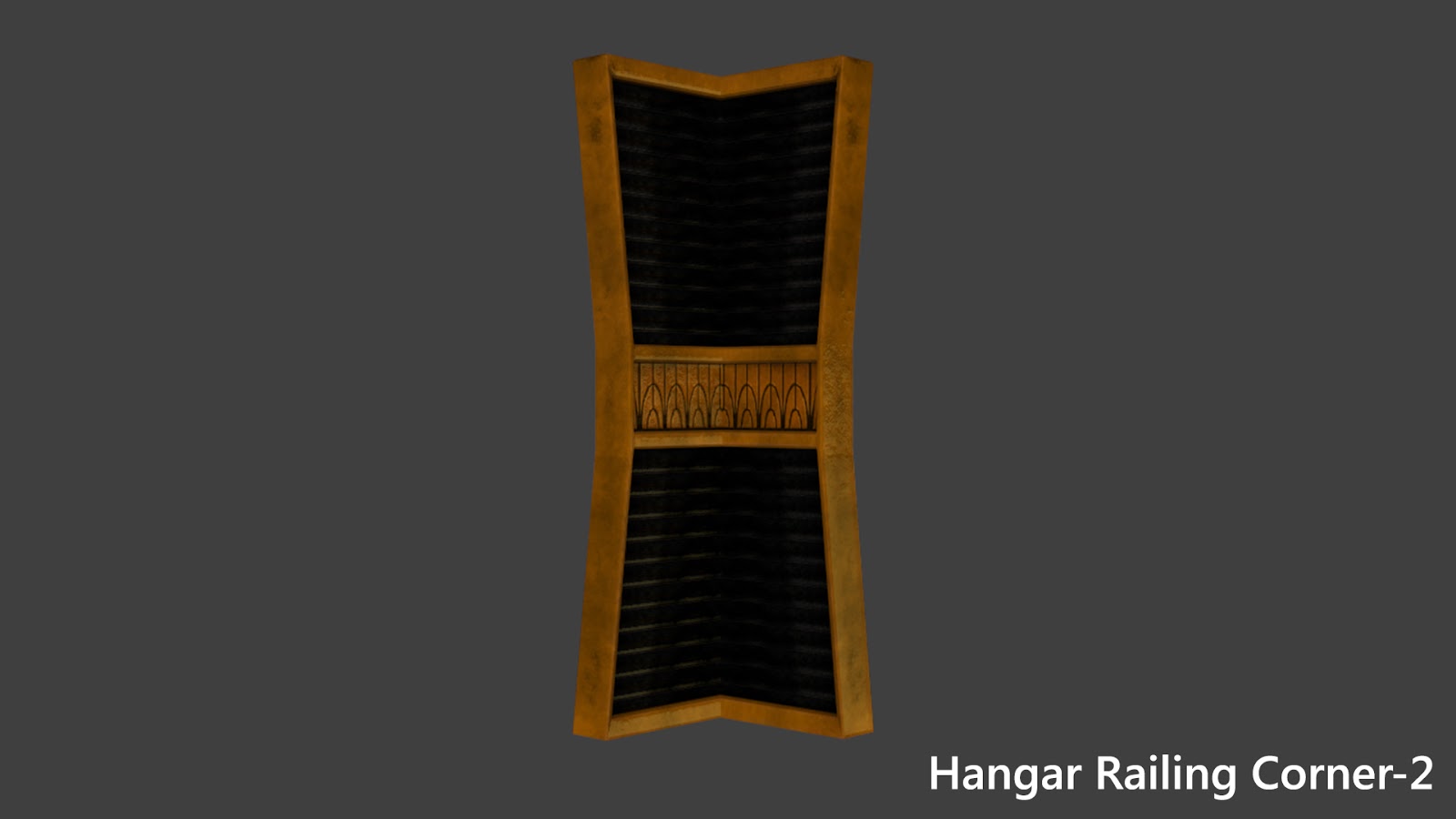 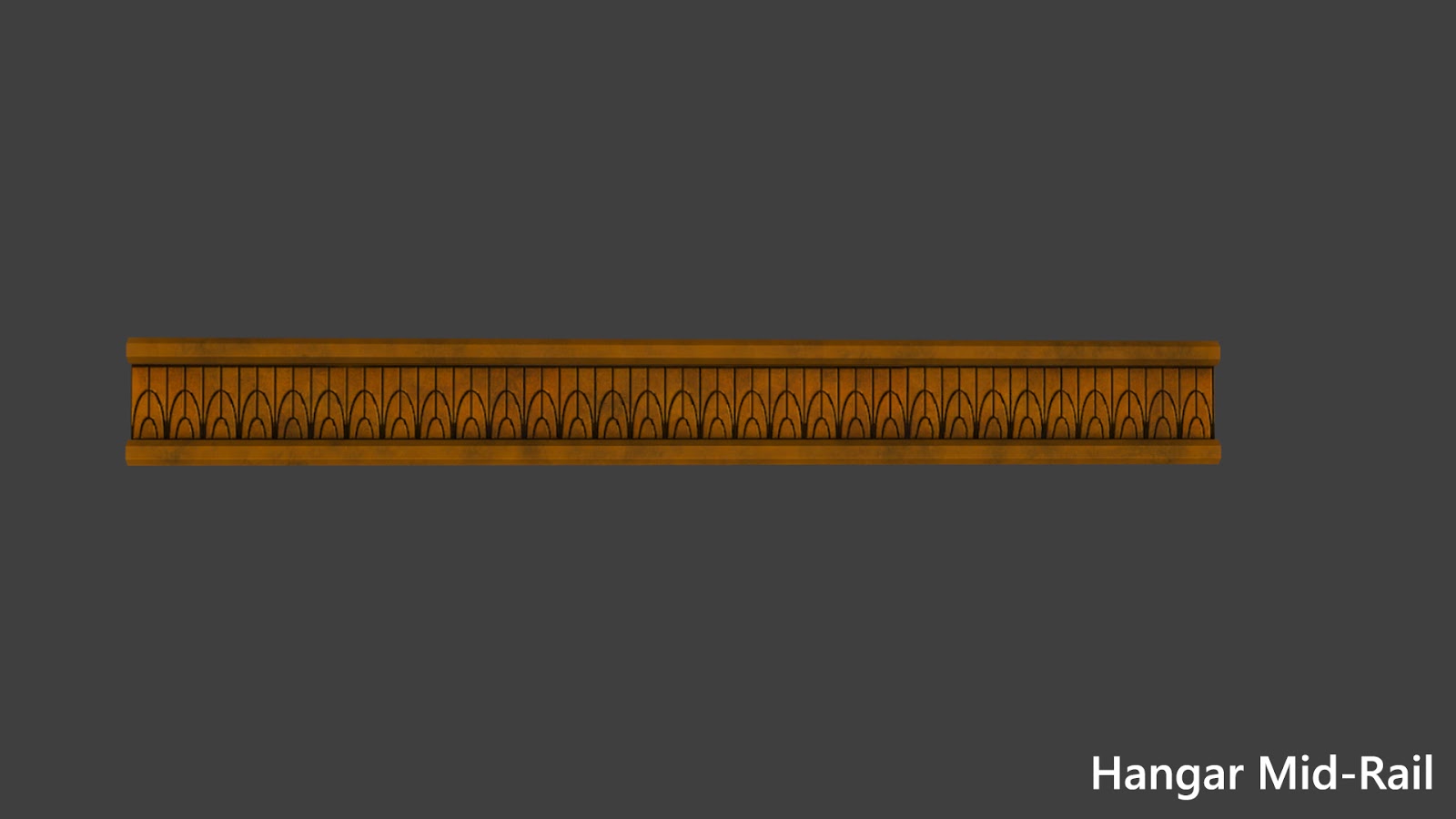 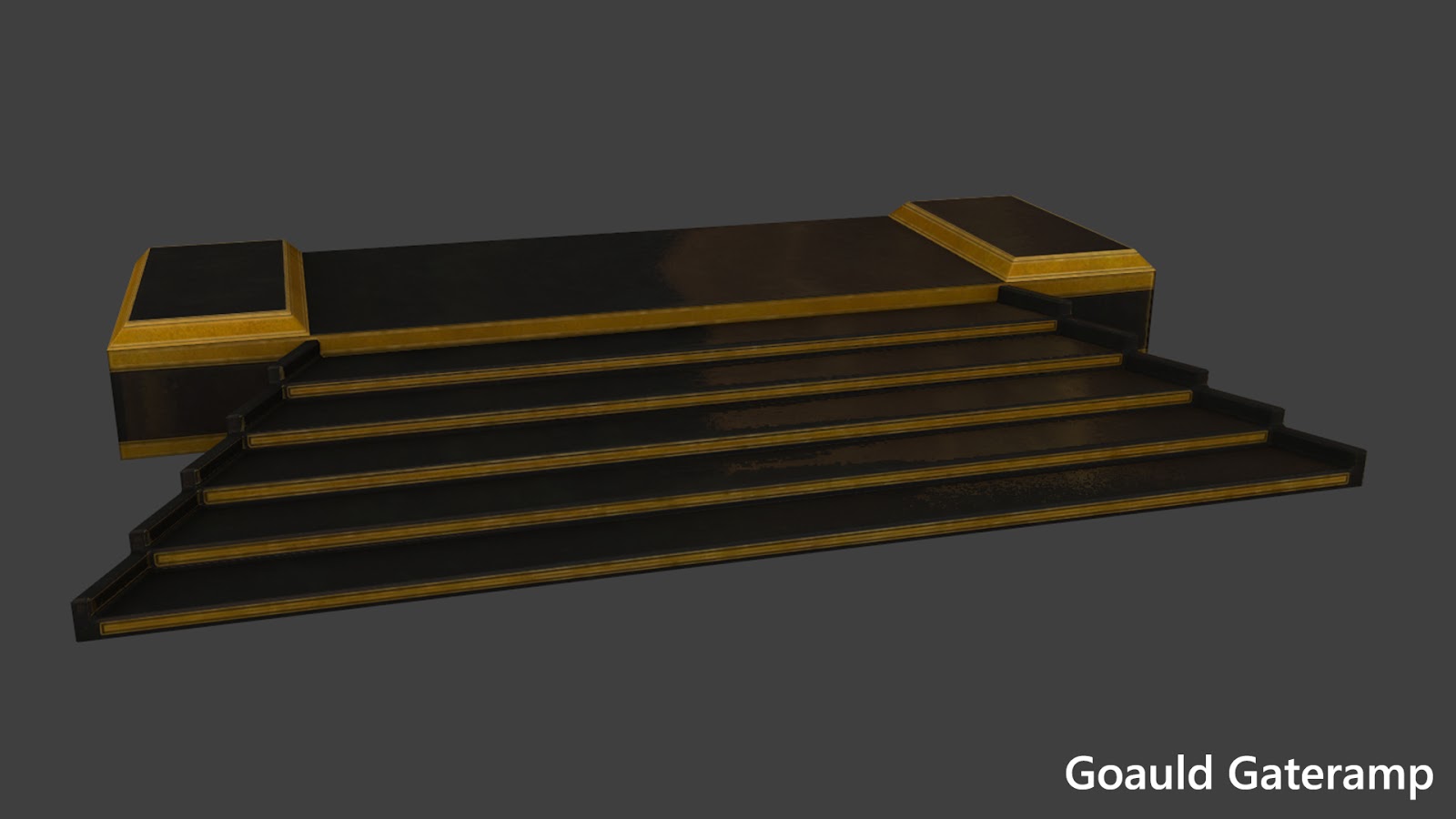 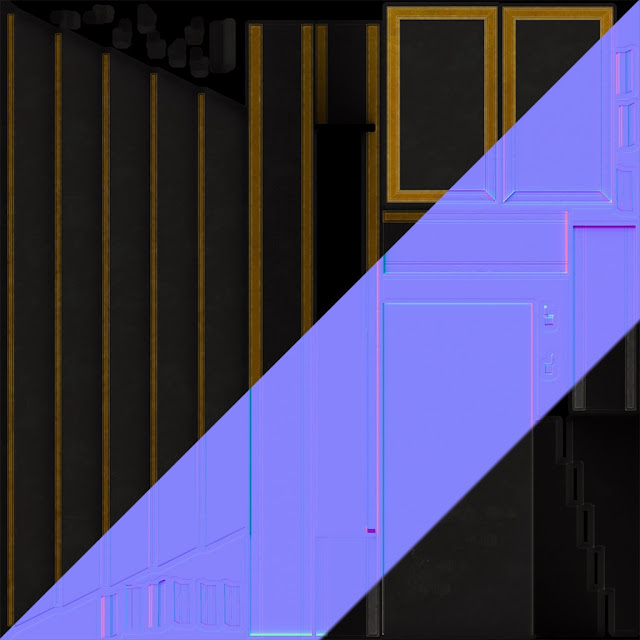 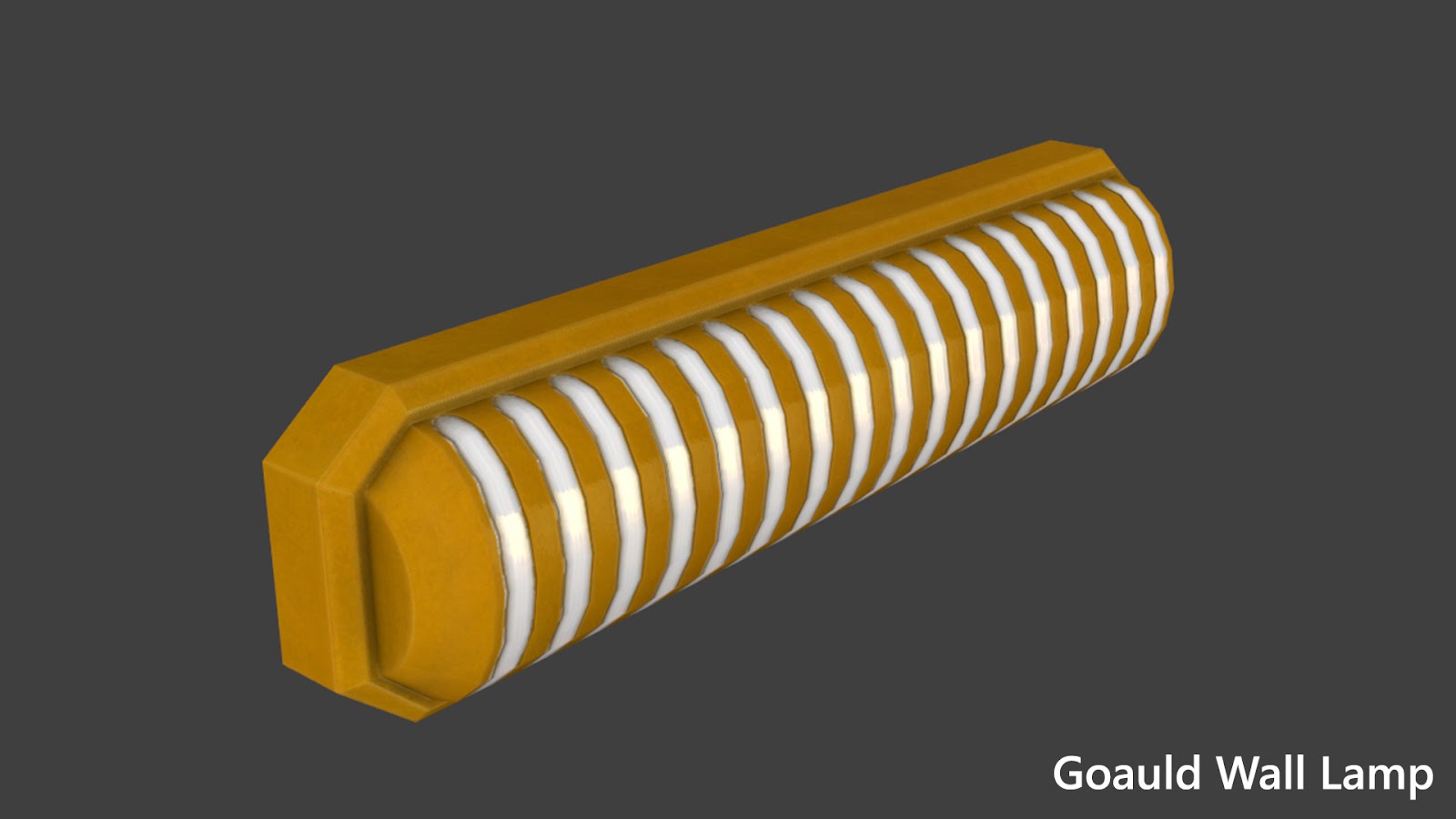 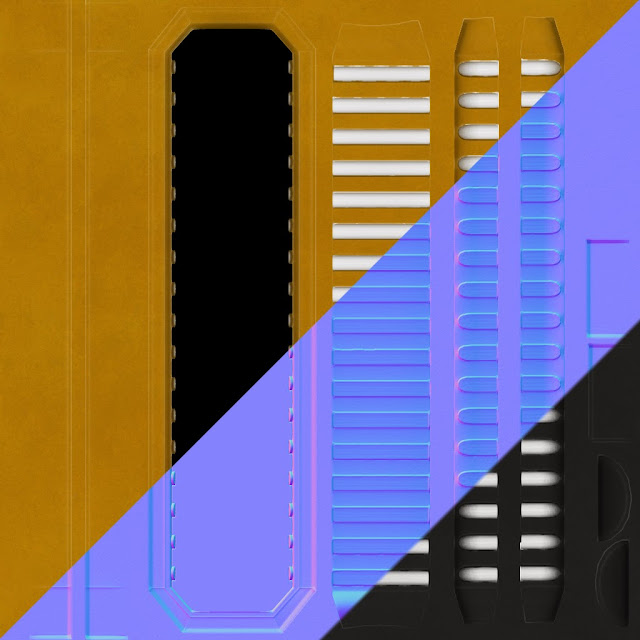 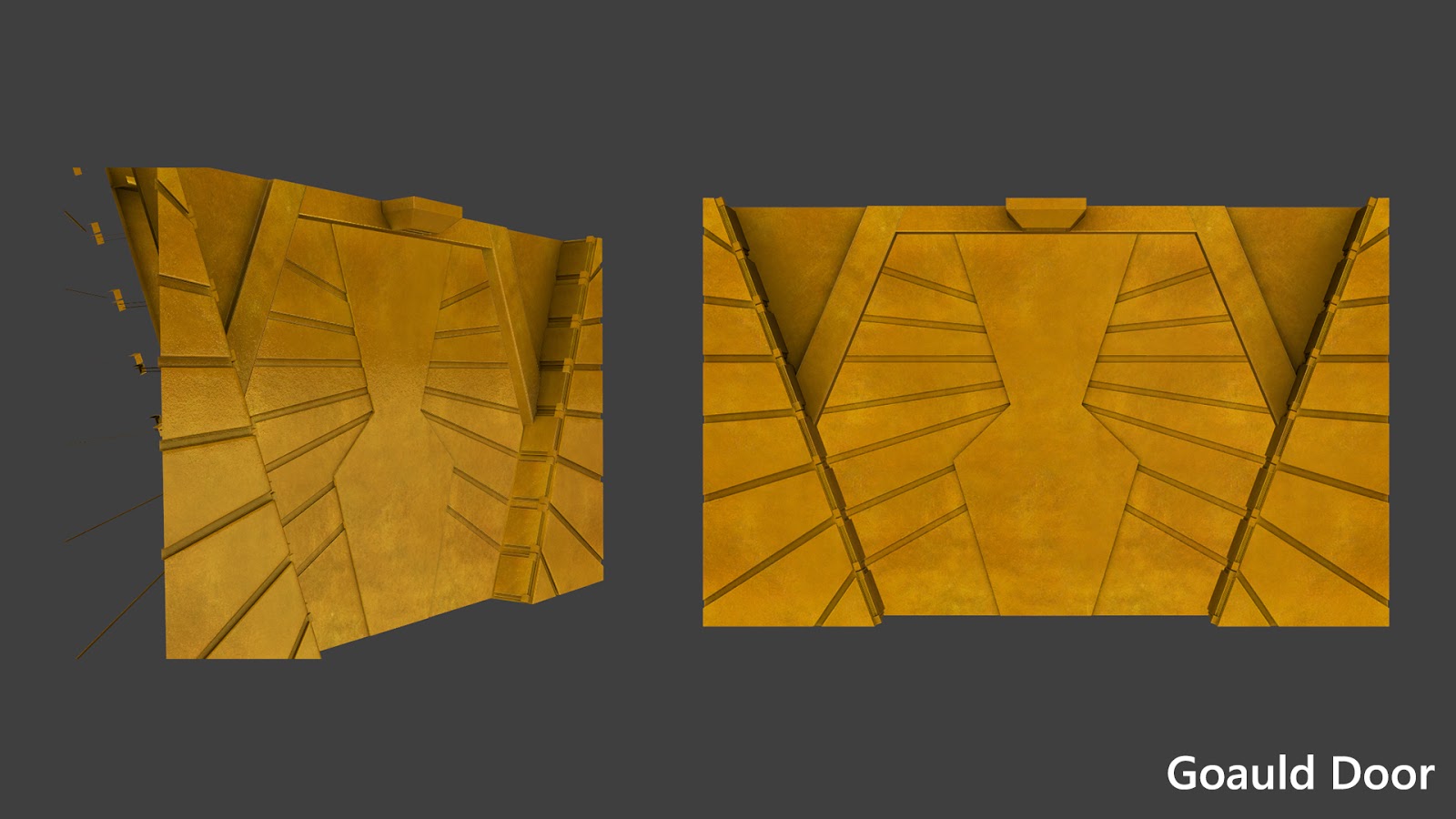